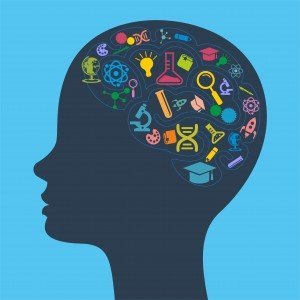 Psychic power and abilities are accessible by everyone. Anyone can try to hone their psychic powers, no matter what their age or current skill set. So if you’re looking to develop telekinetic, telepathic or clairvoyant powers, you can do so. The first step to opening up the doorway to release your abilities is to remove all doubt. Anything is possible and you can do anything that you put your mind to. Some people look at psychic abilities as being extraordinary, which leads to its disbelief and low levels of confidence by those who try to achieve them. Instead, you should look at these powers as something that is natural. Everyone is born with them. Just as with talking and walking, you have to practice them constantly and pretty soon you will master them. Some powers may take longer than others to develop, depending on how dedicated you are and how open your mind is.

In a lot of cases, people don’t even think or believe that they are capable of developing powers, so they go through life never trying to use them. Then there are those that have tried and successfully used a psychic ability only to have this new found power scaring them into never using it again. Of course, there is a small percentage of the world’s population that actually uses their abilities on a regular basis. Unfortunately, only a small amount of that percentage understands their ability well enough to teach it to others. 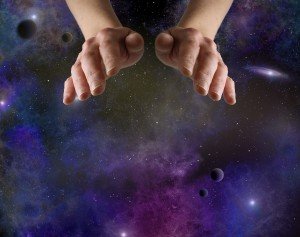 The significance in understanding the psychic powers that are out there and how you can develop them is very important. Sure, you can try using exercises to develop your powers, but lacking full knowledge of why and how the exercise works will keep you from obtaining a deeper understanding. Fear and skepticism are the greatest enemies of psychic powers. The two will keep anyone from developing their natural abilities. Some believe that some people are born more connected with certain abilities than others. For instance, some individuals are naturally born with the ability to tell the future or see entities that others can’t.

Although this may be true, it doesn’t mean that it’s their only available power. Everyone can hone different abilities, but it’s probably best to focus on one at a time. Learn as much as you can about the power you choose to focus on first. Once you know everything possible about the ability, you can learn how to master it completely. Those who are incapable of doing the things that you’re able to may feel threatened. They may even try to ‘help’ you by sharing their thoughts on the limitation and scarcity of your abilities. Don’t allow skeptics and the rest of the world hold you back with self-limiting beliefs and concepts. If you want to develop your special psychic powers, then do it without fear. Keep an open mind at all times and you will find some success in developing your psychic power.

Psychic Smarts™ is a sensible and practical way to uncover the wisdom and the light of your unconscious. Bravo! I highly recommend it!
Jay S.

I’m amazed by the number of different techniques offered in ‘Psychic Smarts™.’ There’s something in it for everyone, whether you’re trying to achieve a specific goal or just be a calmer, more focused person.
Sari S.

Psychic Smarts™ really removed the mental clutter that was preventing me from knowing and achieving my goals.
Lydia K.